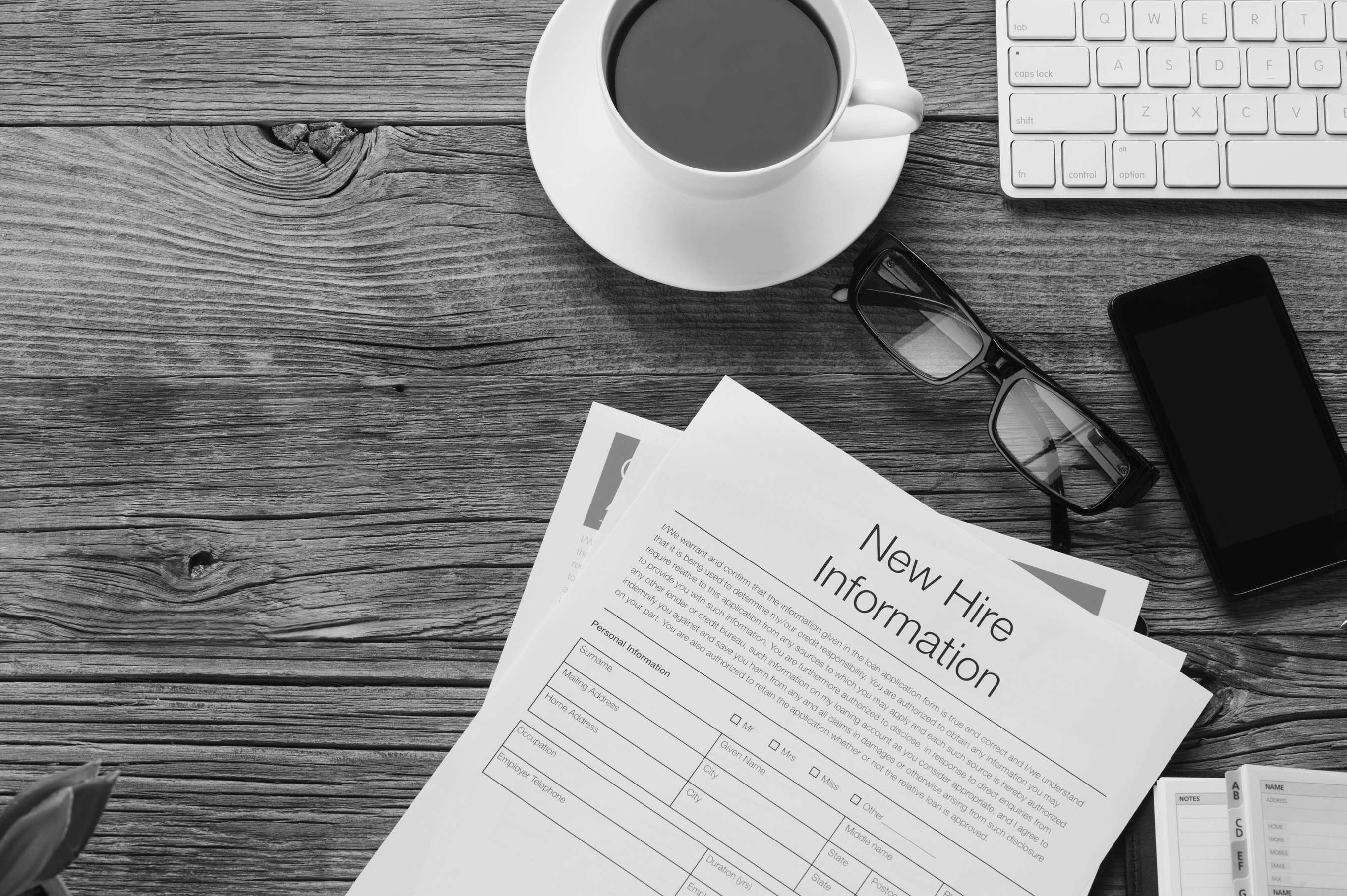 On November 20, 2015 the Ontario Employment Protection for Foreign Nationals Act (EPFNA) was significantly broadened. Originally the legislation introduced in 2009 was applicable only to live-in caregivers who were victims of costly recruitment fees and employer abuse. The legislation has now been expanded to all foreign workers in Ontario.

The Employment Protection for Foreign Nationals Act (EPFNA) applies to foreign nationals who work or are seeking work in Ontario pursuant to an immigration or temporary employee program. The EPFNA applies to foreign nationals who come to Canada under the Temporary Foreign Worker Program (TFWP) and require a Labour Market Impact Assessment (LMIA), the International Mobility Program (IMP), and the Ontario Immigrant Nominee Program (OINP) or by way of an application for permanent residence under Express Entry. Under the EPFNA, an employer cannot pass on hiring costs to the foreign national and recruiters may not charge recruitment fees to foreign workers seeking employment in Ontario.

There has been little guidance from the Ontario Ministry of Labour on the breadth of this new legislation. In the Ministry’s pamphlet entitled Your Rights Under the Employment Protection for Foreign Nationals Act, 2009 found here: https://www.labour.gov.on.ca/english/es/pubs/is_fn_epfn.php, the Ministry of Labour spells out that recruiters cannot charge foreign workers a fee to obtain a Labour Market Impact Assessment (LMIA) from Service Canada. This pamphlet also states that employers cannot charge foreign nationals fees or deduct hiring costs from wages, including those associated with obtaining the LMIA. The only exception where employers can recoup hiring costs, such as air travel and work permit processing fees, is for those foreign workers employed under the Seasonal Agricultural Workers Program (SAWP). This is a very awkward exception, as agricultural workers earn low wages and are one of the most vulnerable types of foreign workers in Ontario.

For employers who hire temporary foreign workers, this legislation means that they need to review their employment agreements and cost recovery policies regarding temporary foreign workers to ensure they do not inadvertently commit a breach of this new legislation. This new legislation affects Ontario employers using both the TFWP and IMP and prevents employers from recovering costs incurred as part of the hiring process. Section 8 of the EPFNA is designed to ensure that foreign workers are not saddled with the recruitment costs or exploited by Canadian employers. Section 8 is broadly worded and states:

Prohibition against cost recovery by employers
8. (1) No employer shall directly or indirectly recover or attempt to recover from a foreign national or from such other persons as may be prescribed,
(a) any cost incurred by the employer in the course of arranging to become or attempting to become an employer of the foreign national; or
(b) any other cost that is prescribed. 2009, c. 32, s. 8 (1); 2014, c. 10, Sched. 1, s. 5.

As this provision specifically prohibits employers from directly or indirectly, recovering hiring costs from a foreign national, there is a lot of room for interpretation as to what may constitute indirect hiring costs. Given that there is no enforcement history under this new legislation, it’s reasonable to assume that any sort of hiring costs borne by an employer cannot be passed onto their temporary foreign workers.

It should be noted that as a matter of policy, Service Canada requires that employers pay the government-processing fee of $1000 associated with filing a Labour Market Impact Assessment (LMIA) application. Similarly, Immigration, Refugees and Citizenship Canada (IRCC) requires that employers pay the $230.00 employer compliance fee associated with filing an offer employment through the IRCC employer portal before a foreign worker applies for their LMIA exempt work permit. So what other types of costs is the EPFNA attempting to capture by prohibiting employers from recouping costs associated with hiring foreign workers? Well, we have some thoughts on this and want to share our perspective.

From our vantage point, we believe that the EPFNA may include costs such as:

Each set of hiring circumstances must be assessed against the criteria as to whether the costs incurred by the employer were required for the employer to hire the foreign national legally in Canada, whether temporarily or permanently.

Employers should be careful in how they draft and enforce any type of claw-back provision as it pertains to foreign workers employed or to be employed in Ontario. In the event that a foreign worker believes that they were wrongly required to pay the costs associated with their hire, they are now able to make a claim with the Ontario Ministry of Labour. Employment agreements that contain claw-back provisions related to work authorization in Canada or permanent residence application, where this is the only avenue relied upon to recruit the employee to Canada, will serve to support a foreign worker’s claim. Information on how to make a claim is provided by the Ontario government here: https://www.labour.gov.on.ca/english/es/faqs/epfna.php A copy of the claim form is found here: https://www.labour.gov.on.ca/english/es/forms/epfna_claim.php

The EPFNA now also covers the need for foreign workers to be informed of their rights in regard to the legislation governing them and their employers. The employer or recruiter now has a duty to provide the foreign national with copies of the most recent pamphlets published by the Director of Employment Standards. These documents include, but are not limited to the Ministry’s publications, entitled “Your Rights under the Employment Protection for Foreign Nationals Act” and “Your Rights under the Employment Standards Act”.

The employer and recruiter are also required to keep records for each foreign national they employ. The records maintained should include all recruitment and immigrated related records including receipts and invoices. These records have to be retained for seven years either from the date the foreign national has left the position or to the date the foreign worker obtains PR status. The employer and recruiter must ensure these records are readily available should an inspection be required by an Employment Standards Officer. The EPFNA further details offenses and prosecutions for employers and recruiters found to contravene the Act.

Compliance with this provincial legislation is also required to comply with the federal requirements for participation under Temporary Foreign Worker Program (TFWP) and International Mobility Program (IMP). In order to apply federally for either a LMIA or to file the terms of an offer of employment with IRCC, employers must be able to attest to and prove their compliance with federal, provincial and territorial laws governing employment. The newly revised EPFNA is an example of one of the provincial laws that must be adhered to for the purposes of hiring foreign workers from the federal perspective.

The scope of the amended EPFNA is not fully understood yet, as there has been no elaboration from the Ontario Ministry of Labour or any reported cases on its enforcement vis-à-vis high skilled foreign workers in Ontario. Only once foreign workers assert claims and employers are found non-compliant with EPFNA will the breadth of this legislation be clarified. The lawyers at Capelle Kane will continue to provide updates on how the EPFNA is being interpreted as information becomes available.